TL;DR – I’m not advocating limiting science research. I’m saying that what we know of the natural world limits what we can achieve and our flesh and bone bodies limit what we can endure.

My housemate’s mum when she discovered that I studied astrophysics and also liked cleaning suggested I clean up space, as she had heard there’s a lot of junk and debris up there. We all laughed at this kooky idea and proceeded on with our terrestrial lives. Well who’s laughing now? Certainly not velvety voiced heart-throb George Clooney and congenial milf Sandra Bullock as they get bombarded by a cascade of space flotsam in the film Gravity.
I went to see Gravity yesterday in IMAX 3D and it was a breathtaking experience. I felt somewhat emotional at the end and slightly disoriented after choosing the wrong exit and finding myself in a parallel universe; a dark universe with no footpath or exit and that faced buildings I didn’t recognize. I stood there teary-eyed looking at the clouds (it would have been stars but it was raining) thinking about the film I just saw. A few other people were visibly quite distraught after being engulfed by the unfolding drama and spectacle. Gravity is definitely worth seeing at the cinema on the biggest screen you can find in 3D. Watching a low-res version on laptop wouldn’t have the same impact, leaving you disconnected and more eager to point out flaws because Gravity isn’t a perfect film. It has a few character clichés, some over-sentimentality, and maybe pushes plausability to the limit. I forgave these minor negatives however, and didn’t even think about trifling faults while watching, so caught up was I in the drama.
Infuriating aspects that are often jarring in sci-fi are blatantly erroneous physics. I’ve heard before that films have had scientific advisors to ensure authenticity. The advice invariably seems to be ignored for the most part by movie-makers however, who want to please audiences used to spaceplosions, light sabres and murdery aliens. In Gravity though Alfonso Cuaron, the director, has paid attention to every scientific detail in crafting an accurate but also enthralling space drama. 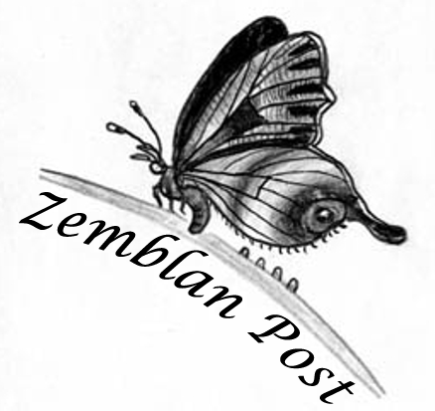 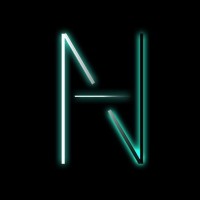 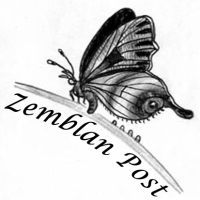